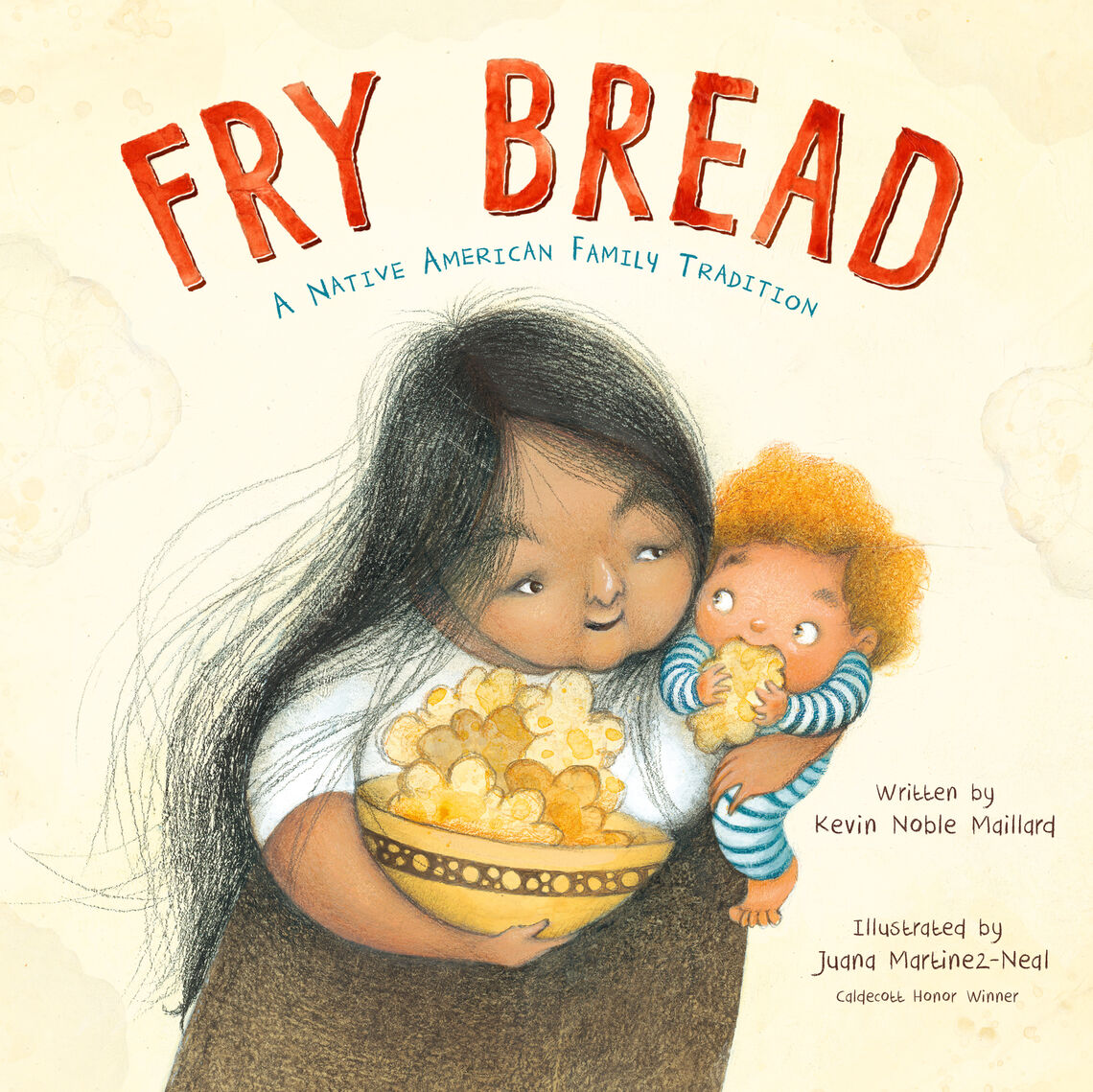 October 11, 2020, marks the 32nd National Coming Out Day, which commemorates the anniversary of the National March on Washington for Lesbian and Gay Rights, which took place in 1987. Coming Out Day was founded in 1988 by Richard Eichberg, a psychologist, and Jean O’Leary, a gay rights activist, to raise awareness of the lesbian, gay, bisexual, transgender, and queer (LGBTQ) community and its civil rights movement. This is a day in which many LGBTQ individuals celebrate coming out, and many may choose to come out for the first time on this day. National Coming Out Day is observed throughout the U.S. and other countries around the world.

One out of every two Americans has someone close to them who is gay or lesbian. For transgender people, that number is one in 10. When people know someone who is LGBTQ, they are far more likely to support equality under the law. We recognize National Coming Out Day because showing up as your authentic self requires bravery and resilience. Every person who speaks up changes more hearts and minds, and creates new advocates for equality. Celebrate the people in your life who are making brave efforts to be who they are today and every day!

Participants at the 1977 United Nations International Conference on Discrimination against Indigenous Populations in the Americas proposed that Indigenous Peoples’ Day replace Columbus Day. They proposed that the holiday acknowledge that Native people are the first inhabitants of the Americas, and encouraged Americans to rethink the history taken for granted since elementary school. South Dakota became the first state to rename Columbus Day in 1990. Berkeley, CA, became the first city to make the change in 1992. In 2015, an estimated 6,000 Native people and their supporters gathered at Randall’s Island, NY, to recognize the survival of the Indigenous peoples of the Western Hemisphere. In 2019, Washington, DC passed a resolution to change the holiday to Indigenous Peoples’ Day. The following states and the District of Columbia now observe Native American or Indigenous Peoples’ Day, in place of or in addition to Columbus Day: Alabama, Alaska, Hawai’i, Iowa, Louisiana, Maine, Michigan, Minnesota, New Mexico, North Carolina, Oklahoma, Oregon, South Dakota, Vermont, and Wisconsin. Many cities, municipalities, universities, and educational institutions, including GTMS, now honor Indigenous Peoples’ Day that recognizes the culture and history of Native peoples.

Keep Greene Towne in the Know About Your Family!

Share your family’s unique heritage with us in the Cultural Community Survey!