Brendan remembers sweeping and using the dust pan in the courtyard. Putting peanut butter on a pine come with seeds; “I was very proud of that”. The back reading area of Maggie Funchion’s classroom and all the wood. Walking through the classrooms brought a rush of memories for Brendan, “I remember… 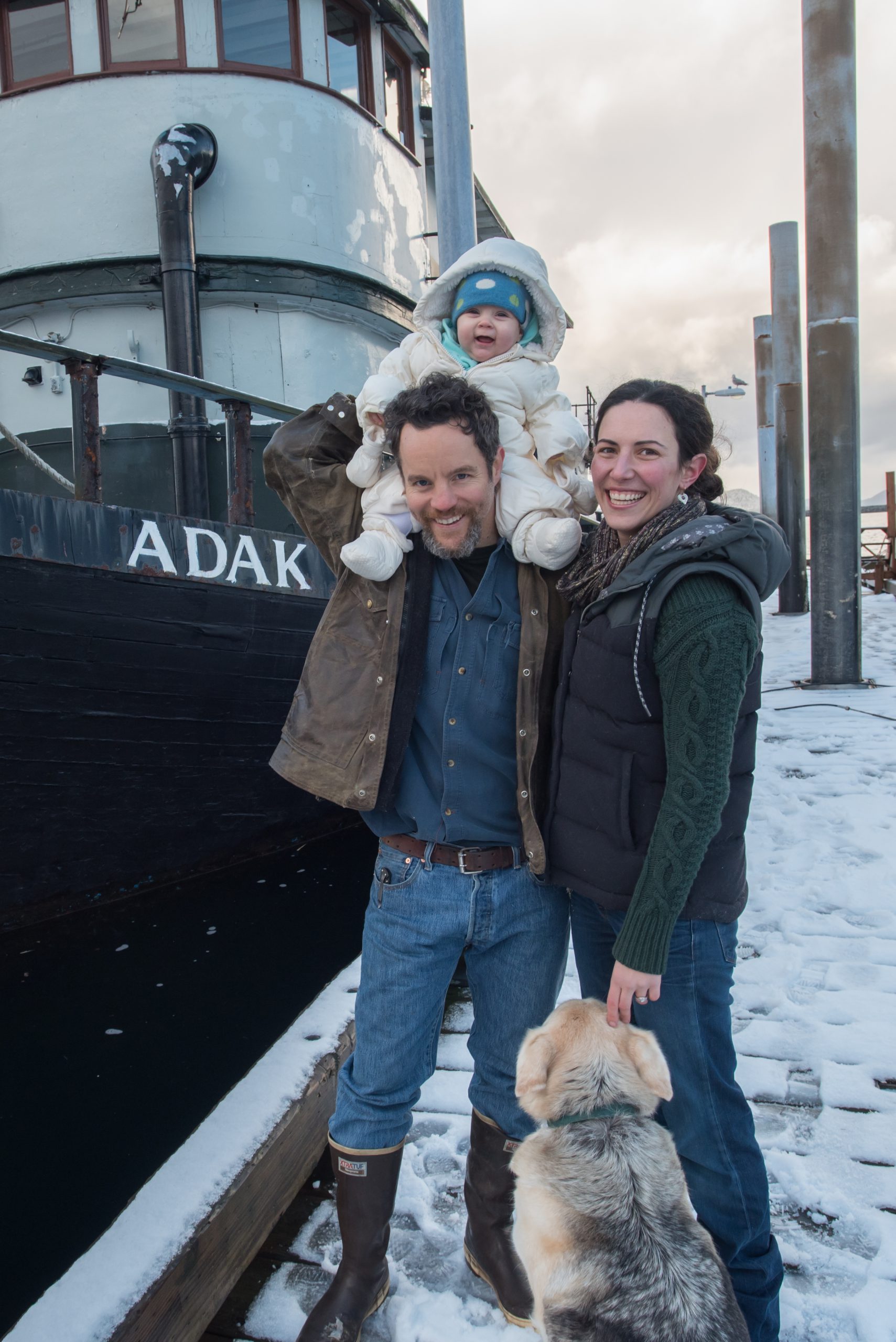 Brendan remembers sweeping and using the dust pan in the courtyard. Putting peanut butter on a pine come with seeds; “I was very proud of that”

The back reading area of Maggie Funchion’s classroom and all the wood.

Walking through the classrooms brought a rush of memories for Brendan, “I remember the Chains and I totally remember the maps, and painting. I definitely remember the knobbed cylinders. I remember Maggie Funchion and Miss Salome, Vincent Termini and his cousin Danica Melso.

“I remember coming up the stairs and seeing the giant cross and I have fond memories of Regina Delaney.”

While in town on his book tour this spring, Brendan stopped by Greene Towne to see the school today and tell us what he’s been up to since he attended GT in the 1980s.  Brendan toured the classrooms with Maria Kaminstein and they explored some of the materials that he would have worked with when he was a student at Greene Towne over 30 years ago.

Brendan grew up at 20th and Lombard Streets, three doors down from the Kaminstein family home. He fondly recalls how the back alley was their kingdom. A lot of families were leaving the city back in the early 1980s. Brendan’s mom, Kathy Gosliner, wanted to stay in the city and Greene Towne provided a learning environment in line with her country childhood, it instilled independence.

Though the Kaminsteins moved to Lower Merion, Brendan and Daniel stayed life-long friends and Daniel came from his recent home in Lancaster, on the eve of a move to Georgia, to see his friend discuss Alaskan Laundry at the Free Library of Philadelphia Author series.

After Greene Towne, Brendan attended The Philadelphia School for elementary school, spent two years in lycee in Normandy, France and returned to Philadelphia to graduate from Germantown Friends School before heading to Oxford University to major in Modern Languages with a focus on 13th Century French and English. Today, he speaks French to his daughter, Haley.

Today, Brendan lives with Haley Marie, and his wife, Rachel, on a WWII era tugboat in Sitka, Alaska

“I always loved boats. The idea of floating and being free was always enchanting.”  They have everything they need on the boat, 2000 square feet of living space and even a garden where they grow blueberries and herbs.

Brendan has tried many jobs to support himself while establishing his writing career.  He developed his carpentry skills during his first …,.

Living in SanDiego in 2003, he started building decks and liked it so much that when he moved to Alaska soon after, he joined the Alaskan Carpenter’s Union for a very rigorous training program. Then he spent some time in New Hampshire learning Timber Framing.

A favorite story Brendan tells is how, at the end of one of his first days working on a salmon boat in Alaska, the captain having left him alone on the deck, he cleaned up the deck. A surprised and bewildered captain returned and asked Brendan how he had learned to clean the deck like that. Ultimately, Brendan realized the act came from his Montessori training to be responsible for your work and your environment and to put your work away when you are finished with it.  This same practice inspired him and served him well at Greensaw. “respectful of space, being able to communicate clearly with clients. Doing a good job requires an intellectual capacity. This is what Montessori stands for.”  Maria Kaminstein agreed, “Montessori is about doing what you do for a reason, whether on a work site, and boat, or …..

Brendan’s perseverance and drive to figure things out served him well when he became the new owner of his current home, a tugboat. Unable to find affordable home on the main land, he learned of a tugboat being sold cheap.  It wasn’t until he purchased it that he learned the boat had to be moved by week’s end or it would be impounded.  And, the engine was shot.  Brendan quickly learned how to fix the engine.

He remembers the sensuality of Greene Towne’s former home, the smell of the incense, the dark wood paneled rooms of the church. He laments that “Doing things with your hands is rarer and rarer. It brings a certain peace to children and adults.” “In the engine room, when you have to take off a cover, there are 12 bolts and you have to take them off, organize them and put them back tight. Afterwards, I’m a much happier person.” “There’s a lack of rights of initiation today.” Alaska was that for me. Greene Towne taught me how to do things with my hands, to make things.

With everything he remembers and the numerous positive aspects of his life and work he assigns to his Montessori experience, Brendan still had a lot of questions about Montessori philosophy and attitudes because now he and Rachel, are thinking about how to start their daughter, Haley’s, education and how to do it on a 40’ tug boat moored off the Gulf of Alaska. Rachel recently finished reading “Montessori from the Start, your child from birth to 3” and though there is no Montessori school in Sitka, there is a growing community of interested families.

Still, Brendan’s first passion was writing, “From a young age, I wanted to be a writer.” and all of his forays into carpentry, commercial fishing, were initiated to support the writing. In 2011 he sold his home in South Philly and his share in Greensaw and moved back to Alaska, having earned Stamford University’s Stegner Fellowship, funding two years of writing.   Now, with his book published and back home after a national tour that took him to both coasts and many destinations in between, Brendan is eager to start work on his next project. “I have non-fiction and fiction ideas. I’m seeing how they develop.” Writing, carpentry, and Montessori share similar aspects of engagement; you have to bring yourself to it.”